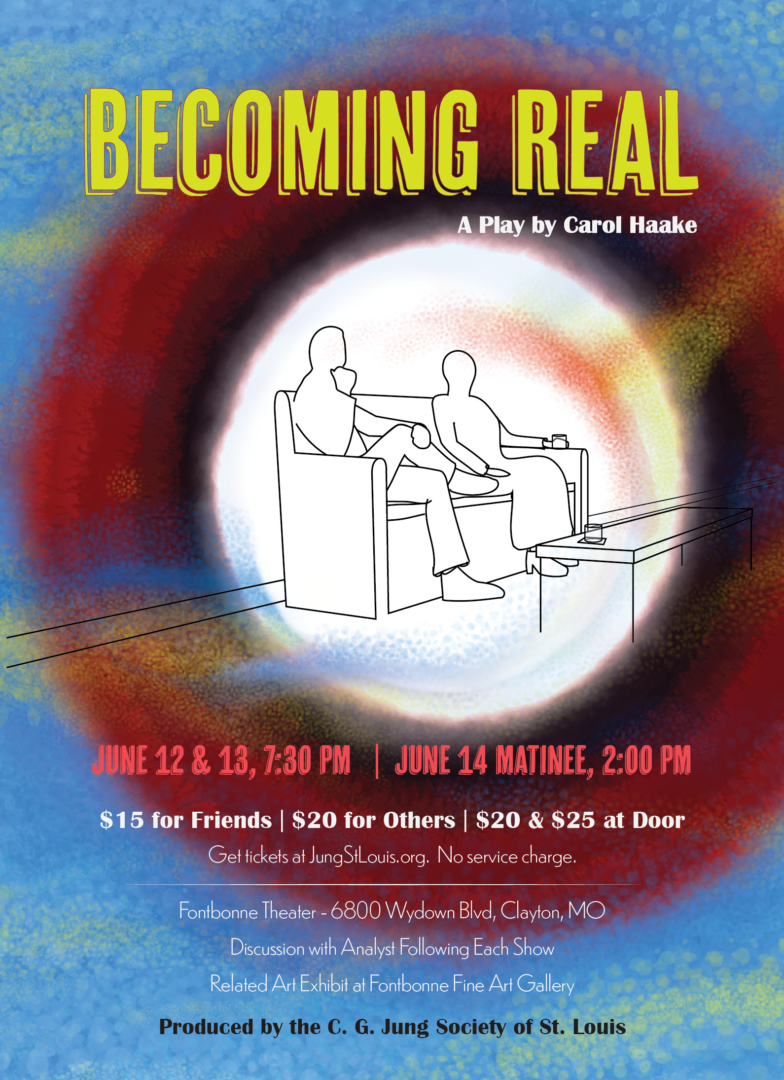 The C. G. Jung Society of St Louis is producing a new play, Becoming Real, by Carol Haake, directed by Susie Bradley, with the goal of introducing the larger public to some of Jung’s key psychological ideas through creative expression. Ticket sales coming soon.

This site uses Akismet to reduce spam. Learn how your comment data is processed.